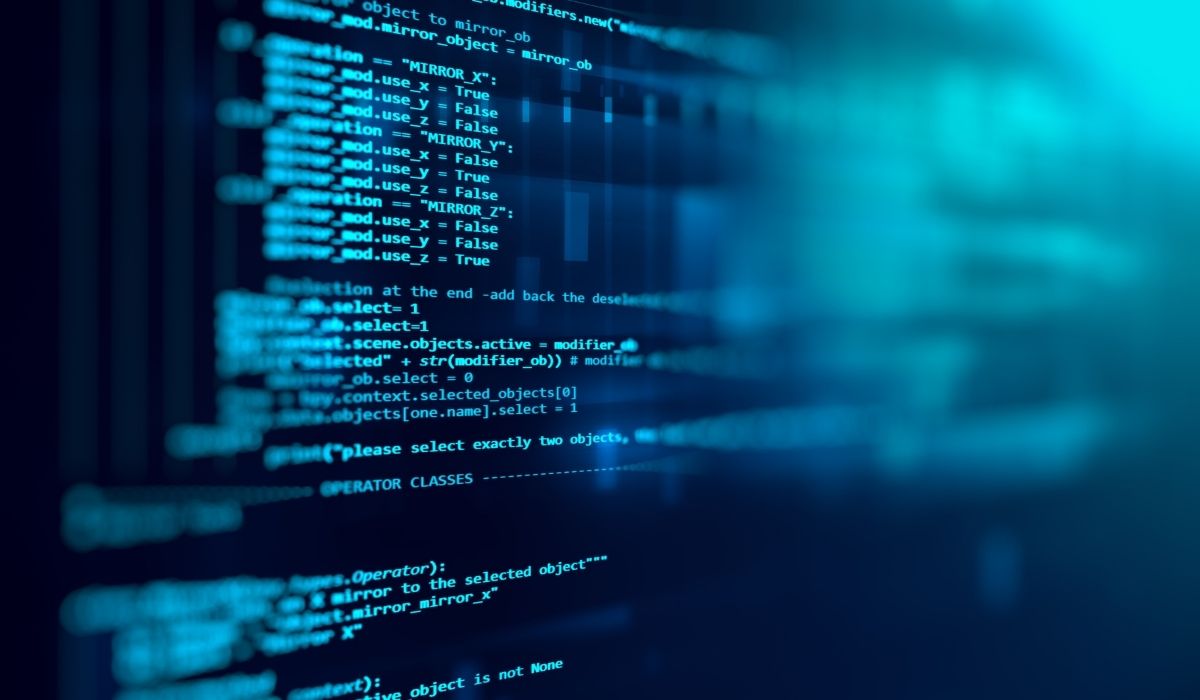 The world of programming changes rapidly. New languages come and go. Some languages become hot for a few years and then drop off the radar. It can be hard to keep up!

Here, we’ll take a look at some of the top programming languages that are expected to be in demand in 2022. These are languages that are well-established, have a strong community behind them, and are used in a variety of domains.

Python is a versatile language that can be used for everything from web development to data science. It’s easy to learn and has a large community of developers who are always creating new libraries and tools. Python is a great choice if you’re just starting out in programming.

Java is a great option if you’re looking for a language that is both powerful and in demand. It’s used in a variety of applications, from web development to Android app development. Java is also the language used for developing Android apps, so it’s a good choice if you’re interested in mobile development.

If you are looking for a language that is fast and can be used for a variety of purposes, then C++ is a good choice. It’s used in everything from game development to scientific computing. C++ can be challenging to learn, but it’s a good language to know if you’re looking to get into low-level programming or systems programming.

Go is a language developed by Google that is becoming increasingly popular. It’s a great choice for web development, DevOps, and cloud computing. Go is designed to be fast and efficient, and it’s easy to learn if you’re coming from another programming language.

R is a language that is mainly used for statistical computing and data analysis. It’s a popular choice for data science and machine learning. R is also a great language for creating visualizations. Many developers use R for its powerful data analysis capabilities and easy-to-use syntax.

How to Decide What Language to Use

There are many factors to consider when choosing a programming language. The most important thing is to choose a language that you’re interested in and that will be useful for the projects you want to work on. If you’re just starting out, Python or Java are good choices because they are easy to learn and widely used. If you’re looking for a language that is fast and versatile, then C++ is a good option. And if you’re interested in data science or machine learning, then R is a great language to learn.

No matter what language you choose, the most important thing is to get started programming! The more you practice, the better you’ll become at coding and find the best functional programming language for you. So don’t be afraid to experiment with different languages.

The popularity of programming languages can change rapidly. New languages become popular as they are developed and gain traction within the community. Other languages may become less popular as time goes on. Some languages, like Java, have remained popular for many years.

As new languages are developed, they often start off as niche languages that only a small number of people use. But as they gain popularity, more and more developers start using them for their projects. This can lead to a snowball effect, where the language becomes more and more popular.

At the same time, existing languages are constantly being improved. New features are added and performance is improved. This can make a language more attractive to developers and lead to increased usage.