The industry of Internet of Things continues with a bang with more solution providers and developers considering IoT applications to be the optimal approach in building and employing their M2M solutions. They realize that in order to get to the market quicker than their competition, they will need a range of IoT solutions capable of implementing variety of things.

On that note, what can you do get to the market faster? How can you develop your own Internet of Things innovations? For a startup, what are the best ways to develop an IoT application that can do amazing things like remotely control home appliances and more? Well, let us take a look at what this year’s got for us in terms of Internet of Things.

The Huge Industry of Connected ‘Things’

It is not hard to see how IoT is exploding with the advent of all sorts of technologies from sensors and networking chips that connect Internet devices together. With Internet of Things, the smallest devices such as light bulbs and smart watches to commercial and industrial equipments can all be connected to each other.

The connected devices and equipments or ‘things’ are able to send and receive data via a network that’s related to a range of physical characteristics such as light level, temperature, pulse rate, velocity, moisture level, etc. In addition to these physical characteristics, the connected things allow control of some complex data such as moving images, sounds, maintenance and more. 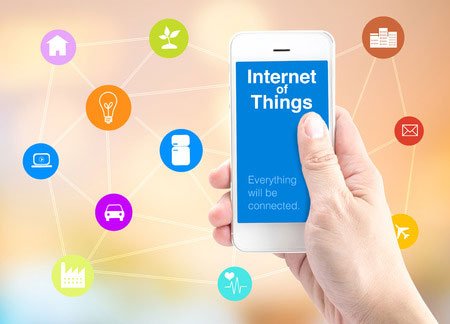 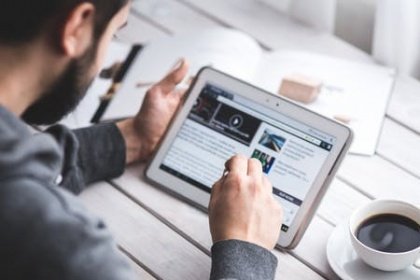 A huge question to developers is how to build Internet of Things. What is the best way that they can build connected ‘things’ that can do almost anything remotely? Where do they begin to build it and what are the skills needed to build this kind of application? When it comes to IoT innovation, the starting point is the things themselves.

When thinking of invention ideas for the future, you don’t necessarily have to start from scratch like building the device themselves. Instead, you can start from an already known and widely used device and work from there. Ideas for new technologies do not always start from zero but somehow stem from a present technology and then improved.

On your Internet of Things project, consider a device, think of a way for communicating using communication protocols, operating system and a low-power processor. This is usually the first phase of the IoT development process. In the next phase, think about some infrastructures and softwares which runs in the cloud and is capable of receiving, sending and organizing the streams of data coming from the ‘things.’

Usually, the next step is the analytics tier where you think of how the device will organize and process the data received. The last of the phase is the end-user tier where the end user sees and interactions with the IoT application you’ve built. The IoT application may be a Web app, a mobile app or an enterprise app that allows for remote communication and a link between the ‘things’ in your home, office or business. Building IoT application is considerable hard work but it is a significant hard work.