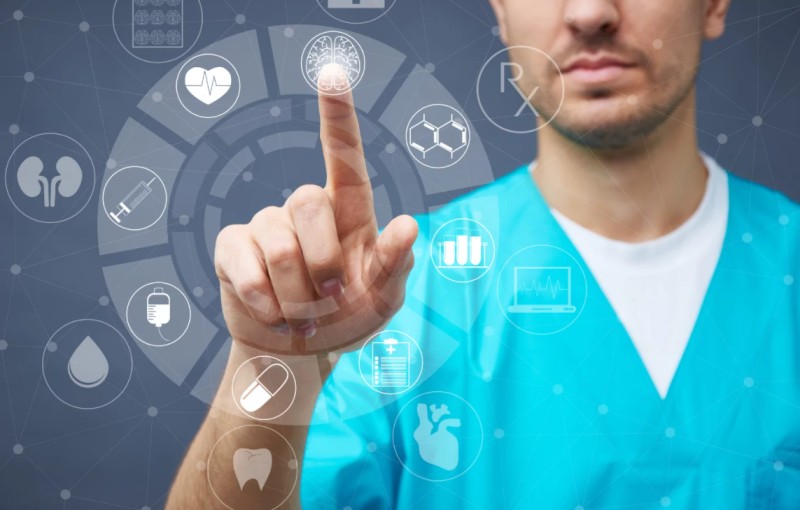 The medical devices industry covers a wide array of applications and modalities. Generally speaking, the Food and Drug Administration (FDA) oversees the safety and efficacy of new devices that are placed on the market by issuing guidelines and regulations.

Based on the perspective of medical device manufacturers, this article highlights the most important aspects of this document. A newly proposed categorization framework is included with the new guidance on SaMD that clarifies how existing regulations can be applied.

There are three main categories of medical device software:

Definition and Scope of SaMD

It is predicted that SaMD, or Software as a Medical Device, will continue to grow in the clinical environment.

Medical management software as a service (treatment, monitoring, prevention, diagnosis) helps an individual with his or her medical needs, (e.g., monitoring blood pressure and diabetic control, apps for medical use, clinical information systems).

A consensus was reached through the IMDRF as to which types of software would qualify as medical devices. Since software as a medical device (SaMD) is regulated differently in each country, manufacturing strategies and availability are affected by this.

The top 10 healthcare error incidents were analyzed in 2007 by the Swedish Medical Products Agency, Läkemedelsverket. When the software was at fault, it was noted that medical data was commonly lost, the wrong patient was prescribed medication, the wrong dosage was calculated, patients were not warned that they were allergic to an active substance, etc. A patient had died due to the software in several cases.

Läkemedelsverket investigated and determined that several healthcare software products qualified as medical devices but had not been subjected to a conformity assessment or been CE marked.

Software-only products were also regarded by EU regulators as being medical devices long ago, but it had not been obvious that the term ‘device’ applied to something intangible like software.

Software as a Medical Device

A SaMD is a form of software that performs a medical function without being part of a hardware medical device, according to the IMDRF.

The term italicized is not to be confused with the physical location of the software, but rather with its legal status. Even though the software runs on cloud computing equipment, it can also be run on the hardware platform of a medical device and still be SaMD.

The software cannot be classified as SaMD if it drives the hardware or serves the intended medical purpose- but it can be classified as part of a medical device in the regulatory meaning of the word. An ultrasound device, as an example, has software that can be used for automatic nerve detection.

If a manufacturer wants to attribute the claim of nerve detection to the ultrasound device or only to the software, it can place such software on the market as SaMD. However, software that doesn’t have its own medical purpose is not SaMD.

Examples of Software as a Medical Device

“Software intended for one or more medical purposes without being part of a hardware medical device.”, is the FDA’s definition of software medical devices, adopted from the 2014 International Medical Device Research Forum report.

If the software’s intended use is to power a medical device, it does not meet the definition of SaMD. While SaMDs may be integrated with any physical device, they must run on general computing platforms (or mobile devices) and may be used with any other medical device.

Some examples of SaMD devices are: