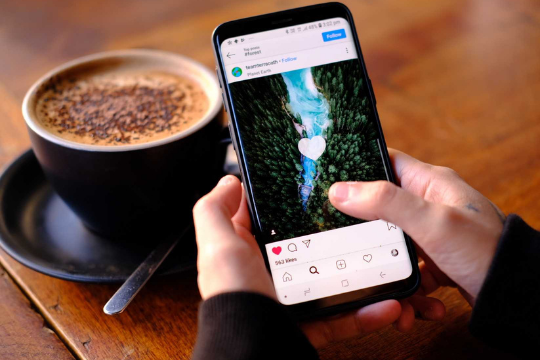 With smartphone applications becoming more and more popular, there is great potential for many people to make money using free apps. Developers of these applications are often looking for ways to create free apps that will not only help them become popular but also generate revenue. Here we discuss the various methods which developers can use to bring in revenue from their free apps

Many free apps monetize through in-app purchases, making use of the impulse purchase power of mobile devices. (IAP is also one of the most popular business models for mobile games.)

In-app purchases can include digital goods or real items available in the game (like coins, extra lives, etc.). But some apps are using IAP to provide a non-gaming service. For example, Yelp Monocle uses a freemium model that allows users to view local businesses around them without ads. But users can also pay to have the ad-free experience permanently.

IAP is a great revenue generator because it’s low risk for developers and highly profitable. On average, in-app purchases account for 76% of total app store revenue in countries where they are available, according to Distimo.

In the early days of the app market, there was a lot of debate about whether IAP should be allowed at all. Paid apps can cost upwards of $20 and it felt wrong to ask users to pay for an initial download plus additional fees for services.

Many free apps rely on advertising to generate revenue. Some apps are able, through in-app purchases or other means, to offer users content without ads and then rely on ad revenue as a secondary source of income.

On the whole, mobile app advertisers tend to prefer games to non-game apps. This is due in large part to the more interactive user experience that a game provides, and users’ willingness to watch ads as they play. It’s also worth mentioning that monetizing free games with ads can be trickier owing to lower CTRs on mobile than desktop.

One of the most popular ad formats for mobile games is rewarded video, giving users the choice to watch a video ad in exchange for virtual goods or currency.

Many other apps offer banner ads and interstitials as their main monetization vehicle. This model takes advantage of high CTRs in order to generate revenue from ad impressions rather than clicks.

The third most popular mobile app revenue model is selling virtual goods. Many games monetize through the sale of in-game currency, items or boosts that give players an advantage over others. It’s a great way to offer players choice and offers developers a new stream of income from existing properties.

On average, 49% of app revenue comes from virtual goods sales.

Many popular apps are using subscriptions to monetize users who are willing to pay a monthly or yearly fee for unlimited access to content or services—or at least an ad-free version thereof. Hulu is a household name and Netflix is another standout that offers the option to subscribe without ads on mobile.

Using subscriptions in a freemium app can help developers monetize users who are unwilling or unable to make one-time purchases. This business model works best with high user engagement and comfortable price points.

Promotions and affiliate marketing are often overlooked as viable mobile monetization strategies. Promotions allow app publishers to provide users a way to purchase items from retail partners with an actual or virtual currency.

Whether you’re selling your own goods or working as a promoter for another company, promotions offer developers the opportunity to make money off of the purchases that users make outside of the app.

Affiliate marketing, on the other hand, is when a publisher links to another site where users can purchase goods or services and earns a commission if those users follow through with their transaction.

Both monetization models are useful for developers as well as retail partners that want to gain exposure within an app.