As AI and AR slide into our modern day reality, video games are also high scorers among software developers.  The Entertainment Software Association announced that in 2017, 65% of American households contain at least one member who plays video games for 3+ hours per day.  2/3rds of Americans are immersed in the Video Game Software and the figures are steadily growing each year. 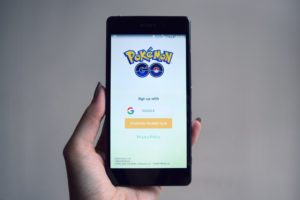 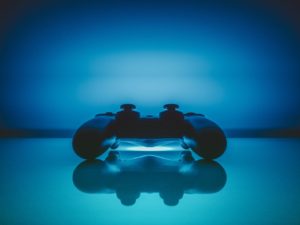 Another feature of AWS is Amazon Gamelift FlexMatch where you can design and fulfill your player matchmaking goals and capacity.  FlexMatch groups players into automatic game session queues for efficient low player latency and high server utilization.  Now with FlexMatch multiplayers will keep coming back for better matches which meet their gaming criteria.

How to Implement AWS technology?

Sunvera Software can work with your business to implement innovative AWS software to improve your video game capacity and move your company into the artificial intelligent and augmented reality modern age.