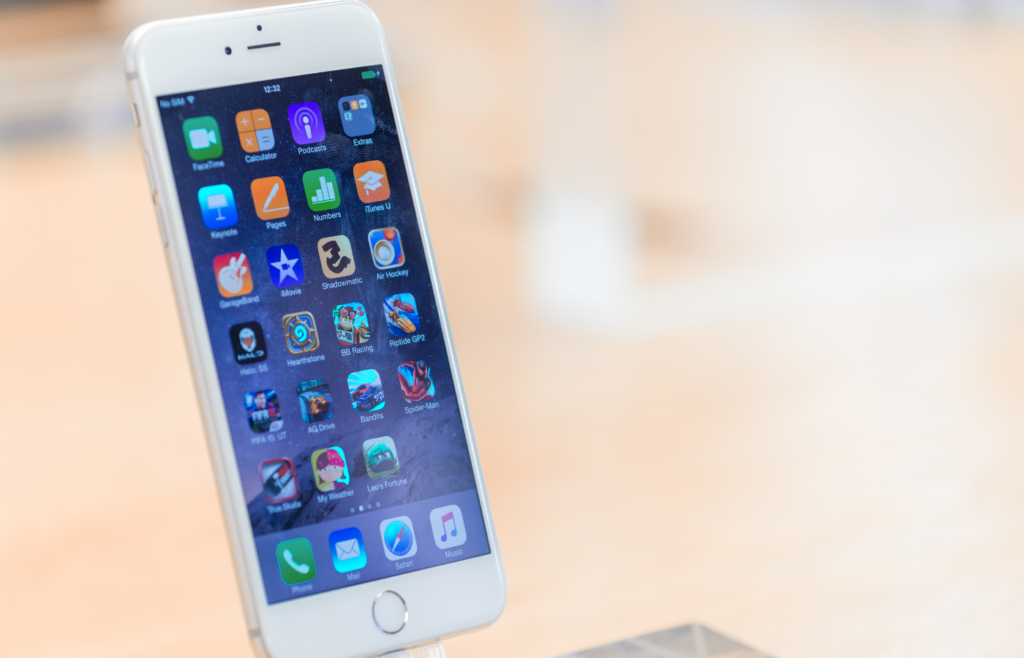 Apple has just changed the way that we purchase apps, the way that they are priced and the way in which they’re then distributed to customers. The changes we’ve seen with iOS 7 and the move from paid apps to free-to-download with in-app purchasing are dramatic and, from a consumer point of view, perhaps even revolutionary. But how exactly does Apple’s in-app pricing work?

For most users, but not all, Apple wants to get that monetary “bite” on as many types of purchases as possible.

The in-app purchase is one of the most common and convenient mechanisms to get around the 30%: 70% split

Although it isn’t limited to being on iOS only: you can, for example, also find ads in Spotify’s desktop app and Google has a similar strategy for its Play apps on Android (though with their own numbers).

The value of apps is increasing for consumers, which is making it increasingly difficult to penetrate the market. In order to be successful, you need to understand consumer psychology and pricing strategies.

What are in-app purchases?

In-app purchases are any charges an app may ask for (in addition to the initial downloading fee if any). There are many in-app purchases available, some of which provide additional features; others serve as subscriptions that require users to sign up and pay a fee to use the app, usually after a free trial.

If you wish to download paid applications through the App Store or Google Play, you need to add a credit or debit card to your account.

On the other hand, in-app purchases are dangerously easy to make because it is not necessary to enter credit card information, or sometimes even a password, since apps can be downloaded through those platforms.

Because Apple manufactures its own products and uses its own operating system to operate its devices, they have become so profitable. Unique and distinguishable designs make their products fashionable and their devices are incredibly easy to use.

Its scope is only second to Google Play’s in the world, but Apple’s App Store is among the largest. One of the reasons Apple dominated this market was its consistent experience, right down to its pricing.

For in-app purchase prices, developers must choose from a variety of price tiers available on the App Store.

Despite the fact that iOS pricing policies do not provide the same level of flexibility as Google Play’s, they provide some benefits that help iOS apps compete more effectively on the market.

IOS App Store Purchase Tiers: How does that work?

Each of Apple’s in-app pricing tiers applies to all transactions, including subscriptions, in-app purchases, and direct app purchases. Developers choose from 94 tiers based on transaction values starting at $0.99 rather than assigning a specific price to a given product or service. Currently, Apple offers two tiers of pricing:

IAPs and apps divided into 94 tiers

The addition of one “free” option

Among all the currencies supported by Apple, each of the tiers includes a fixed value. Thus, developers don’t have to make any additional effort to apply price tiers to all countries where their apps are available.

IPhones and the App Store were both introduced in 2007, providing customers with the ability to download applications for their phone. In-app purchases, a term coined by Apple, allow developers to charge a premium to add in-app content.

If you make an in-app purchase, you can access content or features that are exclusive to the app.

Generally, in-app purchases do not require you to do anything special – just open the app, find the item you wish to buy, and buy it after following the app’s instructions. Apple ID will be used as the payment method.

In-app purchases will not work on your iPhone if your Screen Time settings have been set to disable them.

It’s important to remember that Apple assigns its App Store pricing tiers directly rather than converting them into dollars.

When a developer chooses Tier 1, his or her product is valued at $0.99 USD and 120 JPY. IAP prices are determined without consideration of the actual exchange rate between two currencies. Prices remain constant despite fluctuations in the market due to this effect.

Each week, a player’s preferred currency IAP will not fluctuate if he completes it in the same way. If either the dollar or the Canadian dollar strengthens or weakens, Apple will update the numbers  but these instances are rare and do not apply to the entire tier.

App Store tiers – how do taxes and revenue work?

As well as the developers’ profit per transaction, each tier includes Apple’s 30% share of revenue. Developers are awarded $0.70 for each Tier 1 purchase of $0.99 made in the United States.

These figures are determined by App Store pricing tiers in countries where developers are automatically taxed on digital transactions.

Apple has a unique way of handling in-app purchases which, called the ‘100k App Store Review Guidelines’ by developers, is not available on the website. This in-app pricing system was introduced with iOS 4 in 2010. It reputedly brings more money for developers from in-app purchases, makes them easier to manage and it can even help to prevent unauthorized changes to applications by the users that might alter prices.

Sunvera Software is a unique software development and mobile apps company based in Orange County, California.