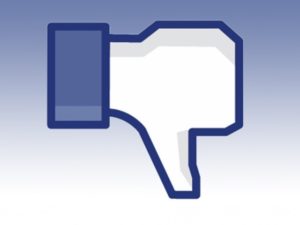 “With great power comes great responsibility” this iconic quote should come to no surprise for Mark Zuckerberg after last weeks Facebook Cambridge Analytica scandal which broke in  headlines recently.  In a Tuesday Facebook post, Zuckerberg commented on this massive cyber security breach:

“We have a responsibility to protect your data, and if we can’t then we don’t deserve to serve you. I’ve been working to understand exactly what happened and how to make sure this doesn’t happen again.”

These comments follow an investigation of accusations made by Christopher Wylie, who worked for Cambridge Analytica back in 2013.  Mr. Wylie indicted that Aleksandr Kogan a Cambridge University researcher who was given access to tens of millions of Facebook friends’ data for creating a personality quiz app allegedly misused this data by breaching their contract and allowing a Canadian firm, which was linked with the 2016 Trump campaign.  The UK parliament and the US Congress are currently running investigations to find out how this collection of big data could have disrupted their election process during Brexit and the 2016 Presidential Election.

What does this mean for the security of your data?

The consequences for this breach of confidence are extensive and downright frightening.  On one hand, users know the information stored on social media is unsafe and unprotected and on the other hand, apps can target and discriminate specific users and offer them “fake news,” thus attempting to collapse our nation’s democracy.  In reaction to these allegations, Mark Zuckerberg offered his sincere apologies for his inability to keep his users information private, and vowed to examine all Facebook affiliated apps taking data from users, as well as making necessary updates to the user’s settings to insure that people know what information is being requested from them.

The struggle over big data and how to protect it, is an ever growing complication in the age of technology.  As Zuckerberg has come to realize, big data and AI hackers are like a hydra monster — if you cut off one head, two more grow back. 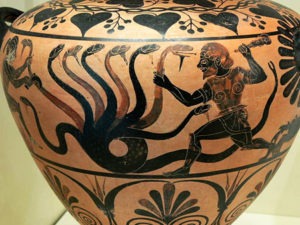 At Sunvera, we work closely with clients to develop safe and secure measures —from consulting during the growing stages to monitoring operations once established. We are completely committed to the protection of a business’s social infrastructure systems.

Let us safeguard the future of your business, from today’s security threats and those that might arise tomorrow.