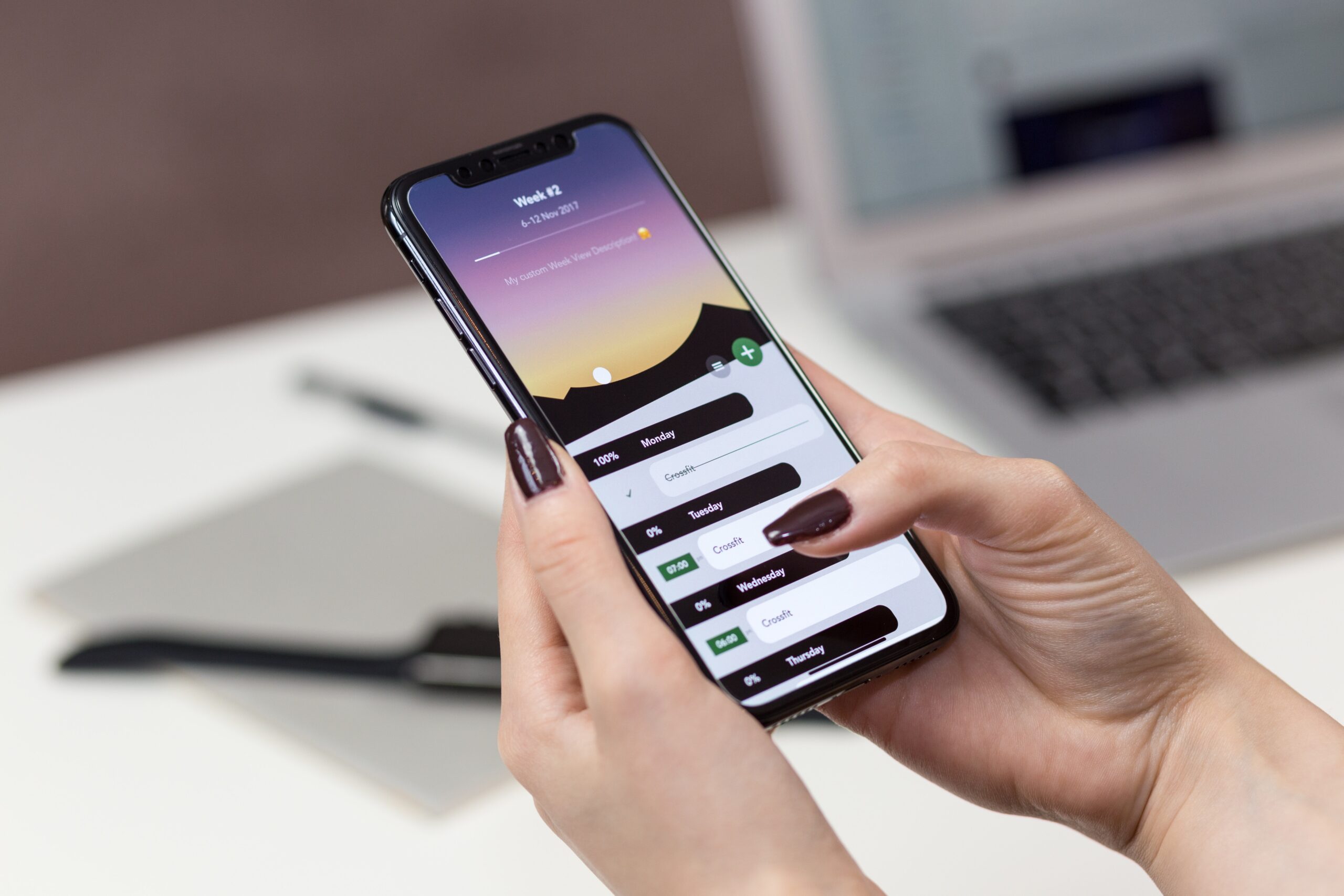 UWB technology is a recent development in technology. With newer phones and devices able to run off 5G, it will help the growth of UWB and ultimately lead to more UWB capabilities and features. One thing that UWB can do right now precisely tracks a device’s location. UWB has been seen in Apple’s AirTag and Samsung’s Galaxy SmartTag+. UWB is more accurate when locating another appliance due to UWB using radio waves at high frequencies. Using radio waves at high frequencies makes it easier for devices to capture highly accurate spatial and directional data.

AR technology has continued to grow over recent years and has been useful in helping users visualize things by bringing the real world into their phones. Two good examples of AR use cases are with shopping catalogs and Samsung’s new SmartTag+. Some companies have felt that AR can help make the online shopping experience more accurate and even lets consumers visualize how the clothing will appear in different environments. In the case of the SmartTag+, Samsung has developed the SmartTag to help find lost things, and by pairing AR within the SmartTag+, users will be able to use their camera to get an accurate description of the directions and distance you need to go to find your device. AR makes your surroundings come alive with data, images, and unique experiences super-imposed on the world around you

VR is similar to AR because both of these technologies have been growing in recent history, and companies are trying to find more ways to implement these technologies into their businesses. Marketers have been intrigued by VR technology because they feel it can help keep the attention of consumers. VR requires consumers and users to step into a wholly computerized, virtual world that is controlled by the brands and businesses that design it. VR is also becoming increasingly popular in today’s day and age due to the limited attention spans of consumers on the internet. However, with VR, the consumer has to be engrossed with one thing, and that is whatever is being shown in virtual reality. Six reasons for why VR is so important to include in your apps: High sensory impact, Story-living rather than telling, 100% of a user’s attention, emotional experiences, VR is transportative, and Flexibility. These six reasons are a great example of why new apps should cater to VR because it can allow you to capture users attention for longer while being completely focused. There is an immense amount of competition when it comes to the app marketplace, so VR is a way to stand out from competition. Because VR is still continuing to grow and improve, it is important developers focus on creating good, impactful VR to help their app become more successful.

The difference between Virtual Reality and Augmented Reality is that virtual reality creates an environment built through computer technology. Augmented reality uses real-world data and combines it with virtual data and information to create a new, enhanced environment for users. So VR creates a whole new environment, whereas AR builds upon the existing environment with technology.

Sunvera can build your next mobile app. Schedule a free 30-minute call with us today to discuss your new app.